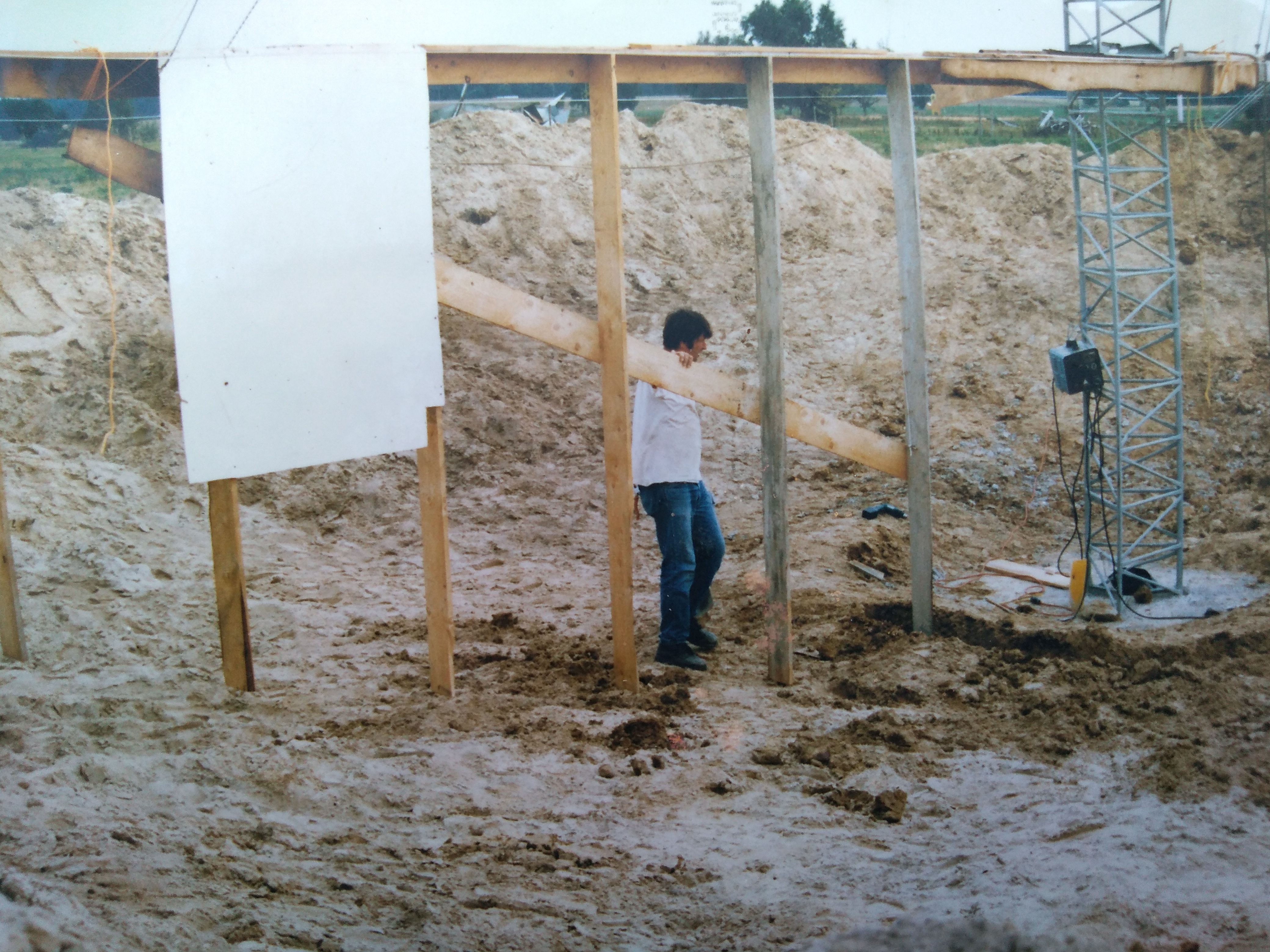 Franz Xaver asks what information is. In order to answer this question, the 12-meter sand hole is being dug at STWST48x5 in order to capture the hydrogen radiation from various stages of the universe's development to receive. We can receive pasts from the present to 10 million light years at the same time. We receive a meaningless signal, which we call “NegInformation”. The “NegInformation” stands for the human component in the new logical world order that information theory brought us. The “NegInformation” thus opposes the NegEntropy, which Erwin Schrödinger first formulated over 100 years ago, in which he opposed life to entropy. Claude Shannon subsequently brought us an information theory in which, however, information is only transported from one place to another as efficiently as possible. This is a theory of information transmission, above all serves market economic advantages and does not deal with the “essence of information”, which is actually the motor of the entire evolution.

“In the beginning was hydrogen” - with this view our structure offers a possibility to perceive information in a very early stage of development.


This work is part of Infolab.The Previous Layer 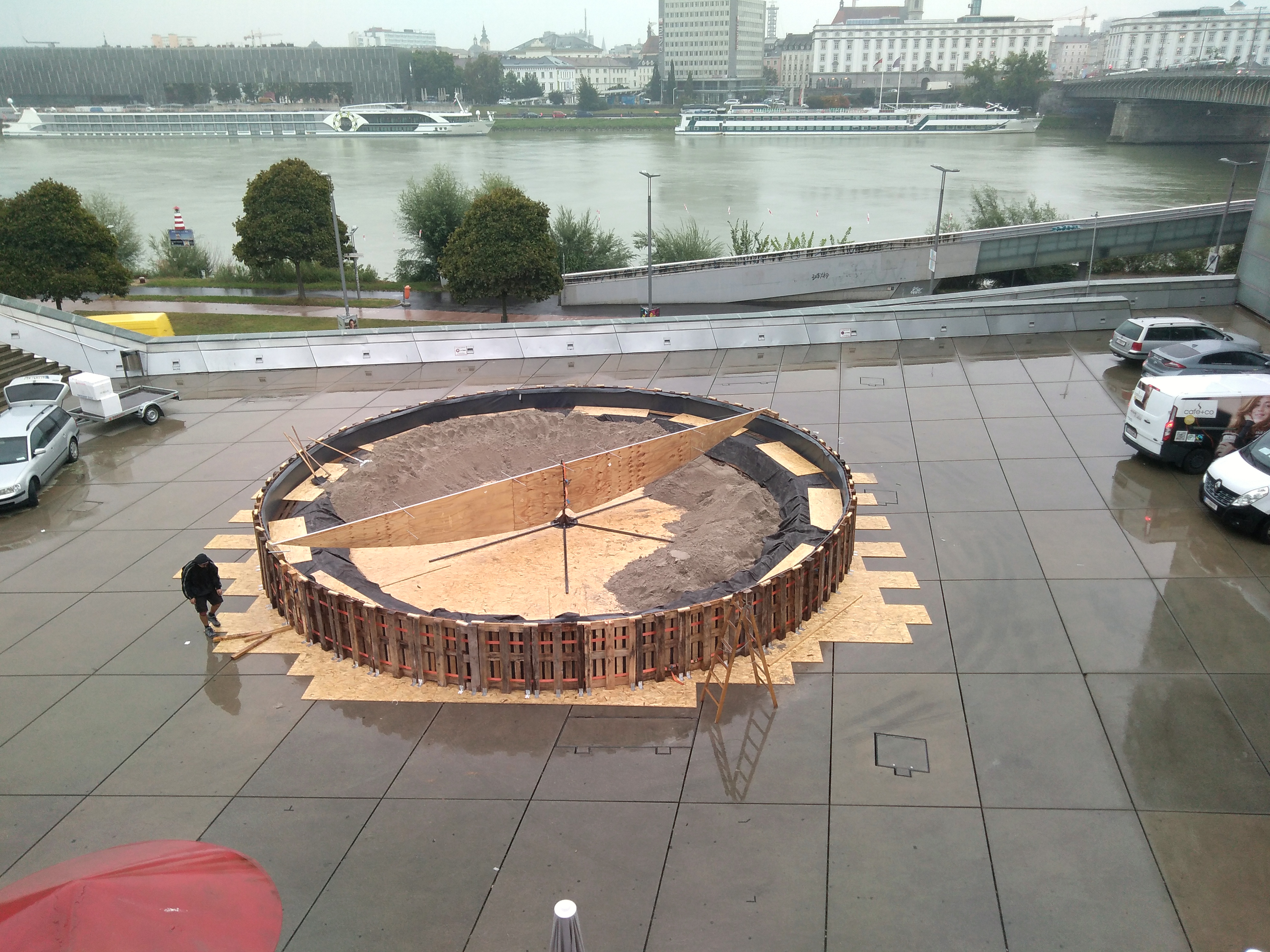 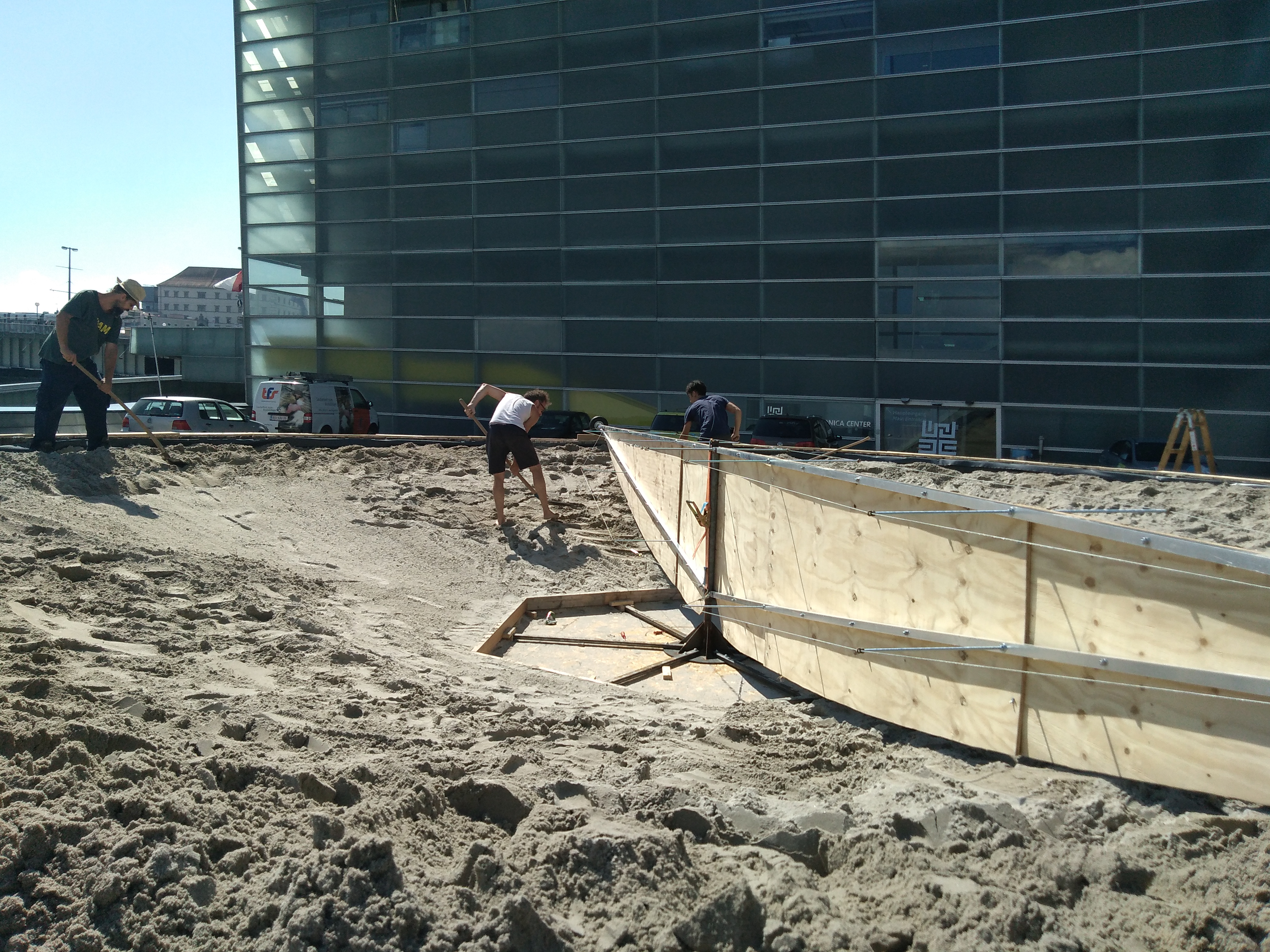 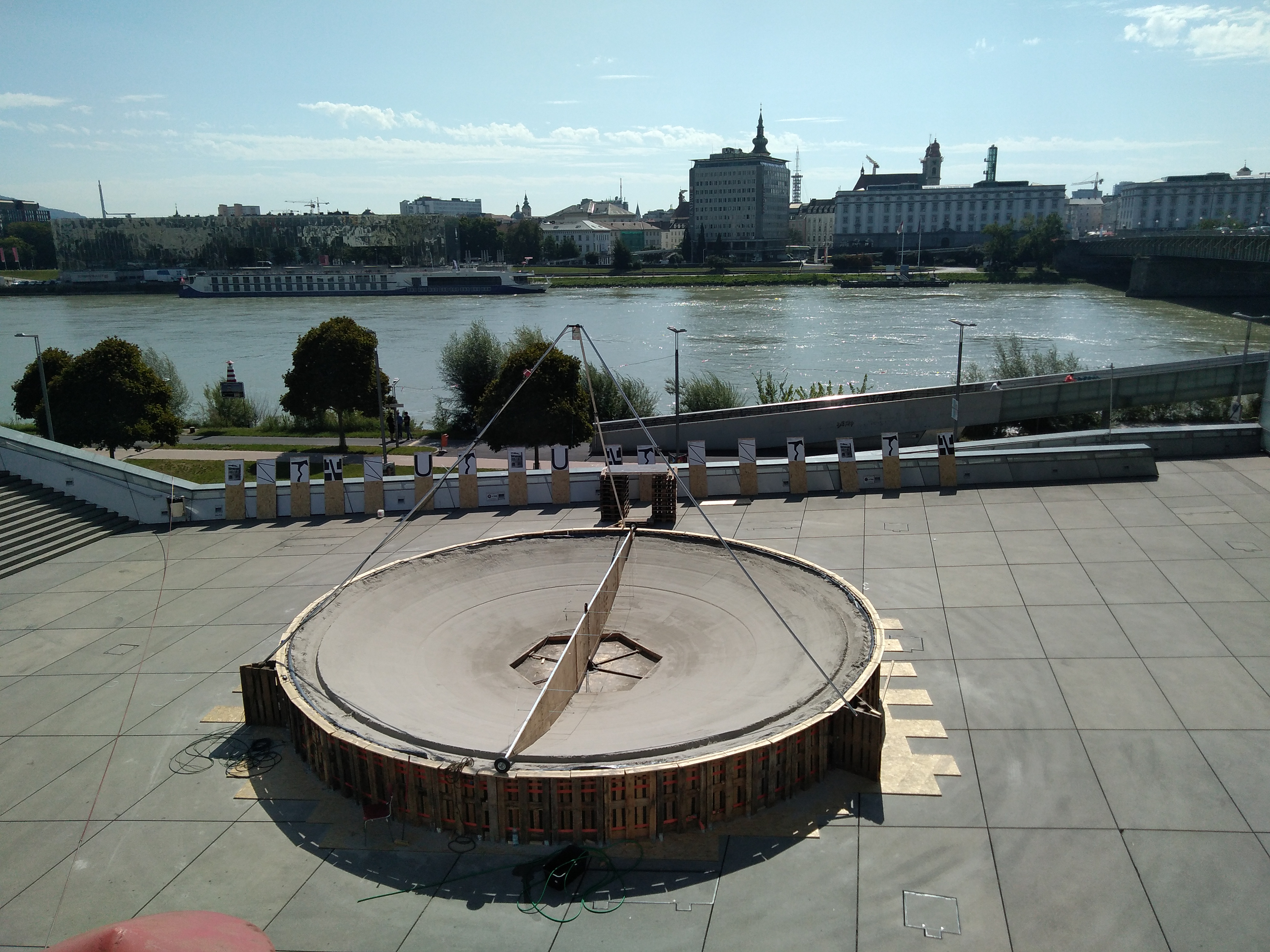 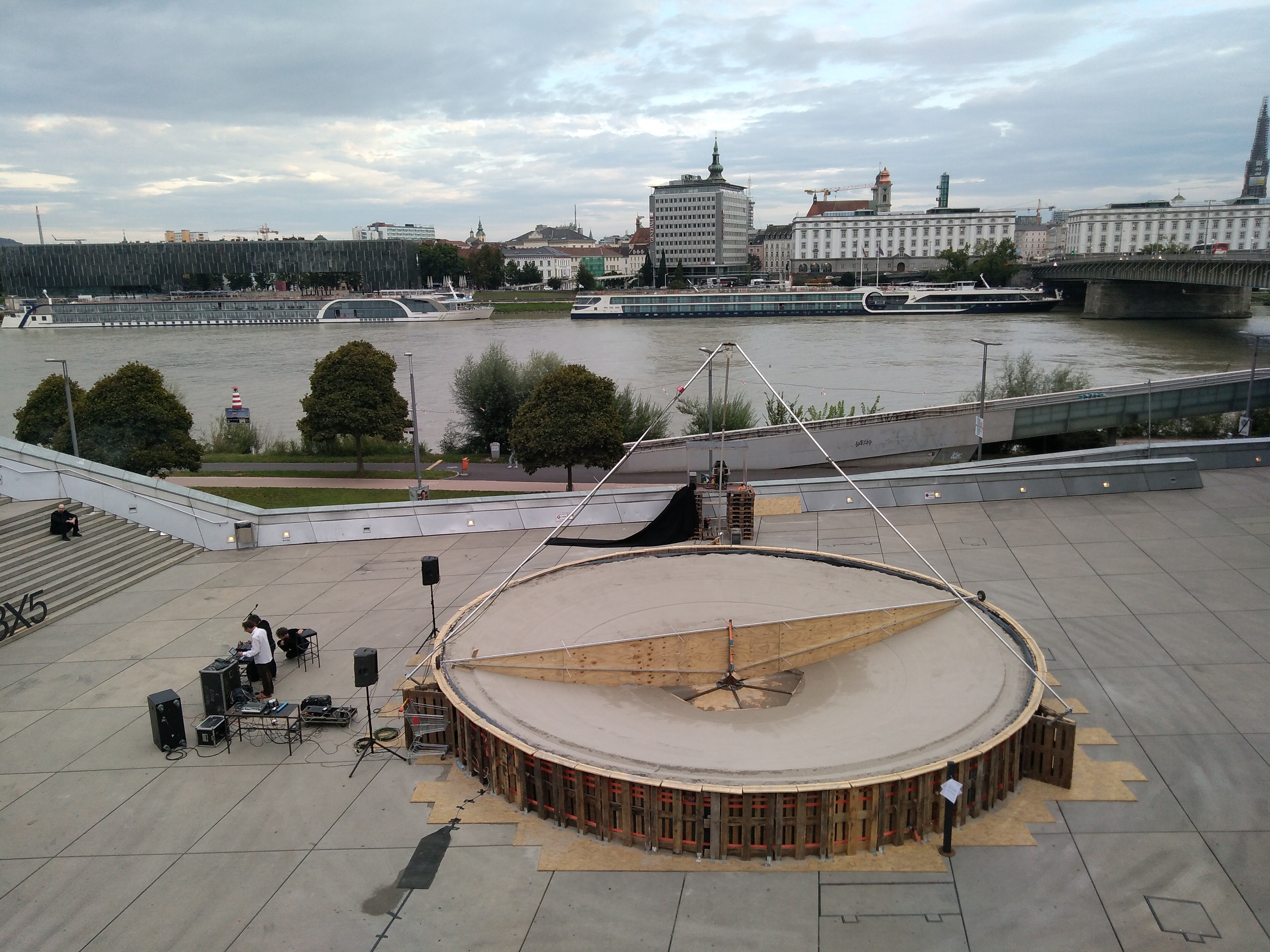 Receiving signals for the opening

Franz Xaver (AT) has studied at the Academy of Applied Art, department of “Visual Communication” founded by Peter Weibel. Subsequently he was teaching computer languages, audio-visual productions, electronics and electrical technics at the same Academy until 1992. At the Technical University of Graz he was lecturing at the departments “Institut für Baukunst” and “Communication Theory”. He was participating in numerous exhibitions in Austria and abroad, including Ars Electronica, Aperto Biennale di Venezia, Triennale Milano, Kunst- und Ausstellungshalle Bonn in Germany. Director of Medienkunstlabor in Kunsthaus Graz 2003-2007. Since 2008 he works in Stadtwerkstatt Linz. http://stwst.at, http://donowtic.com 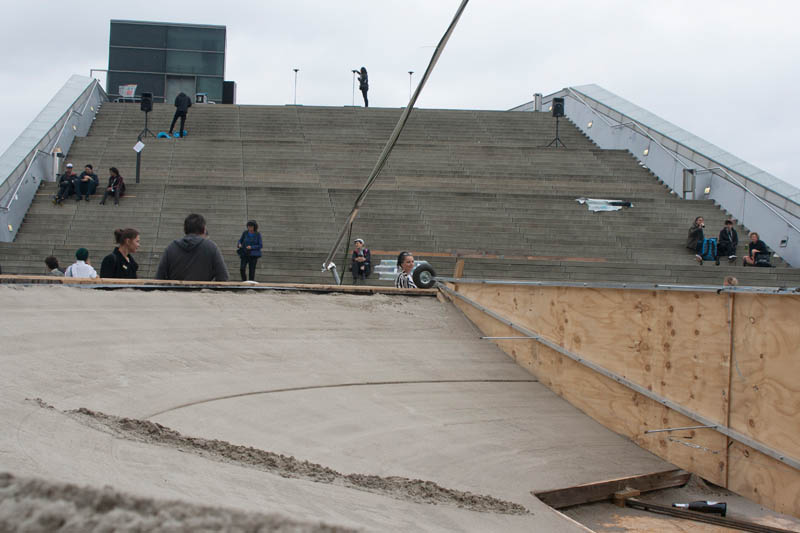 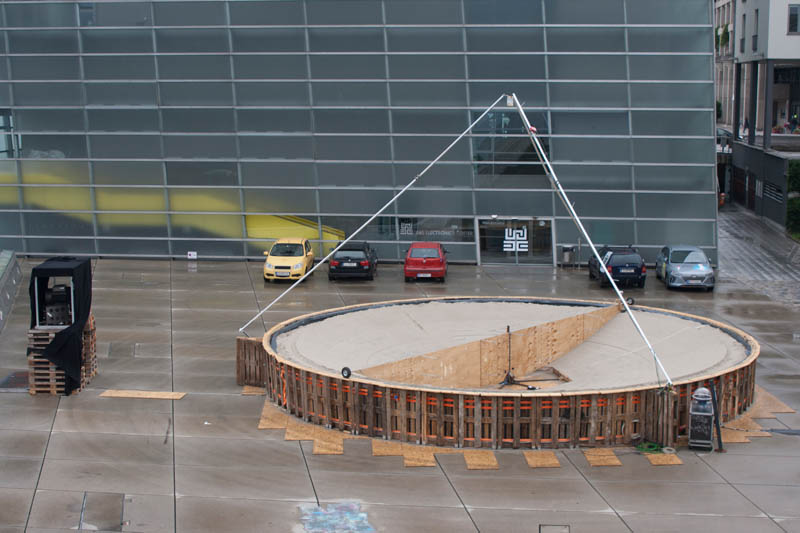 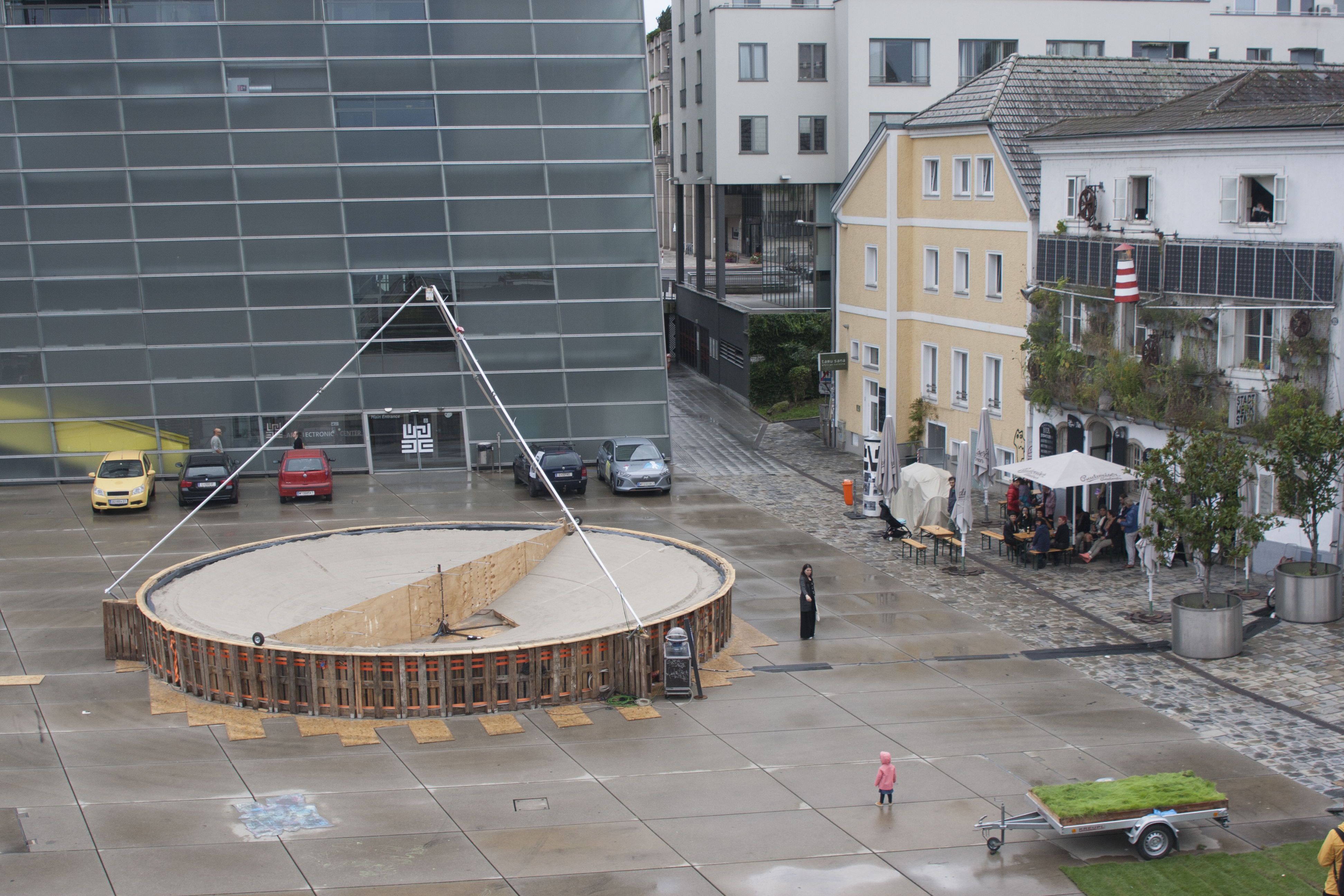 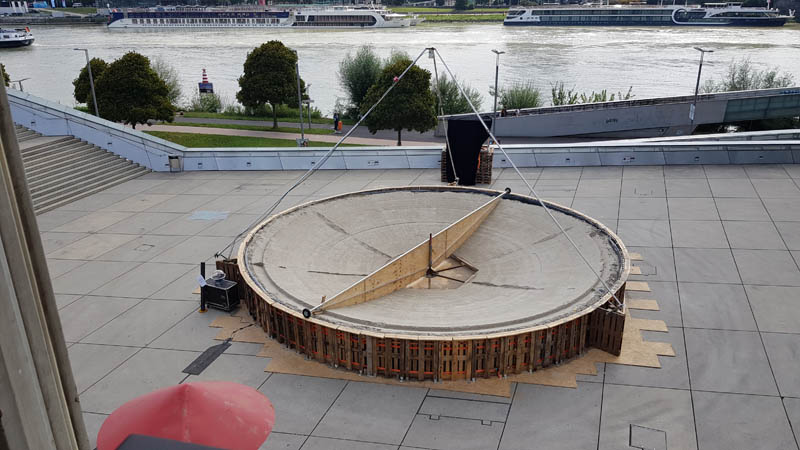 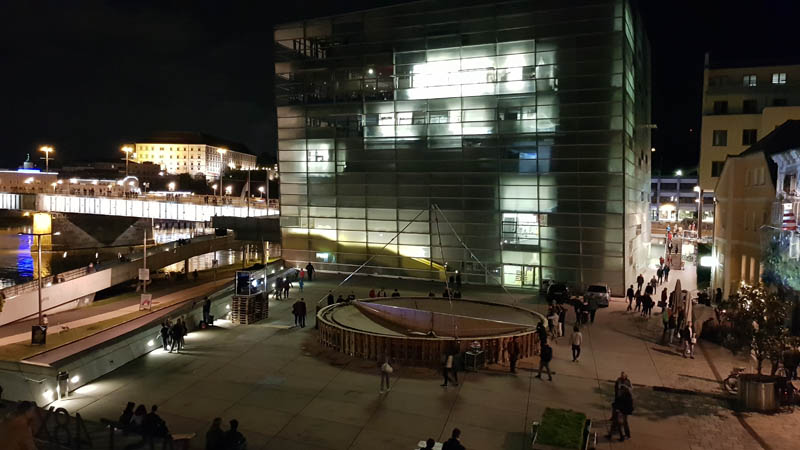 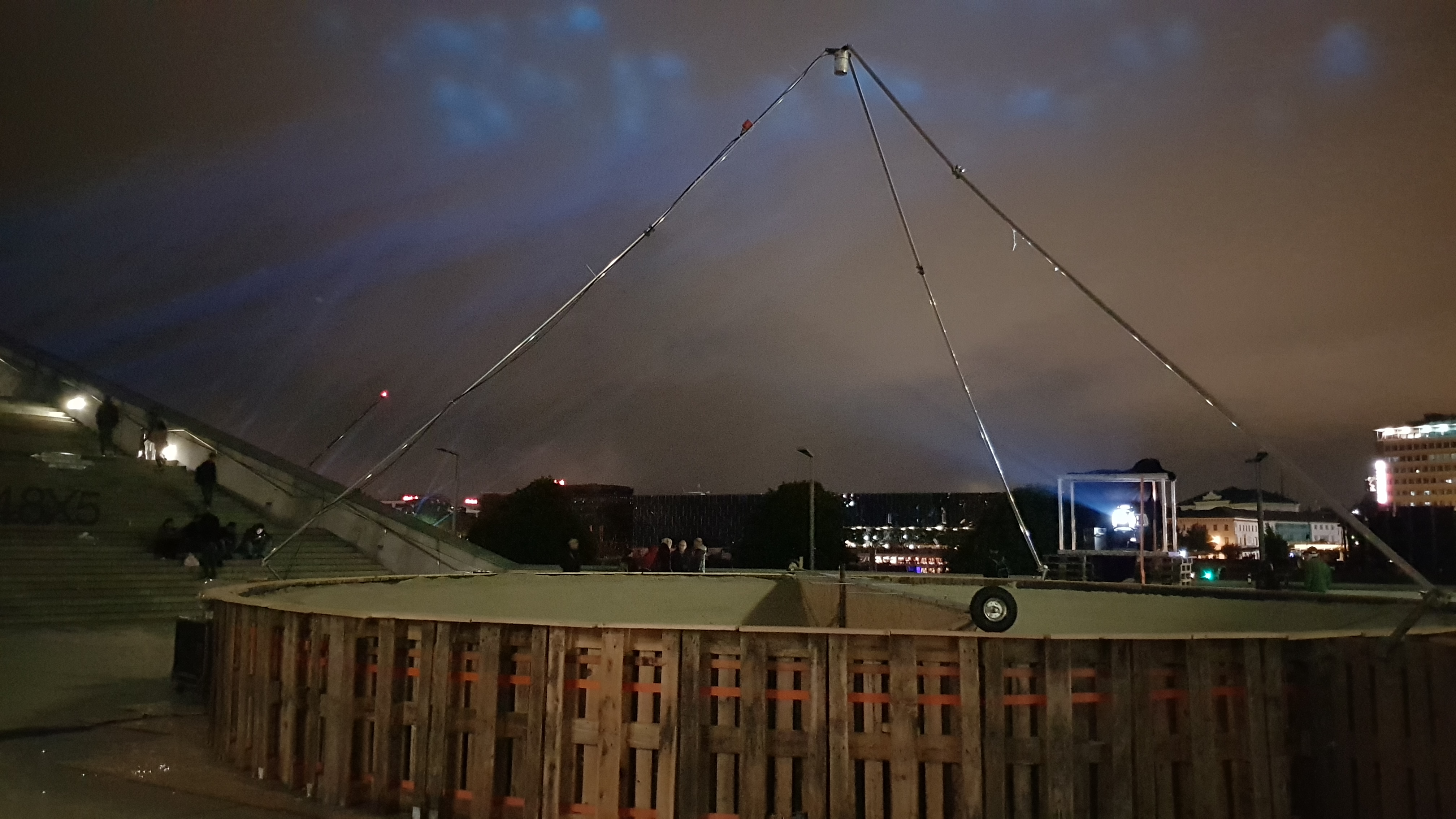 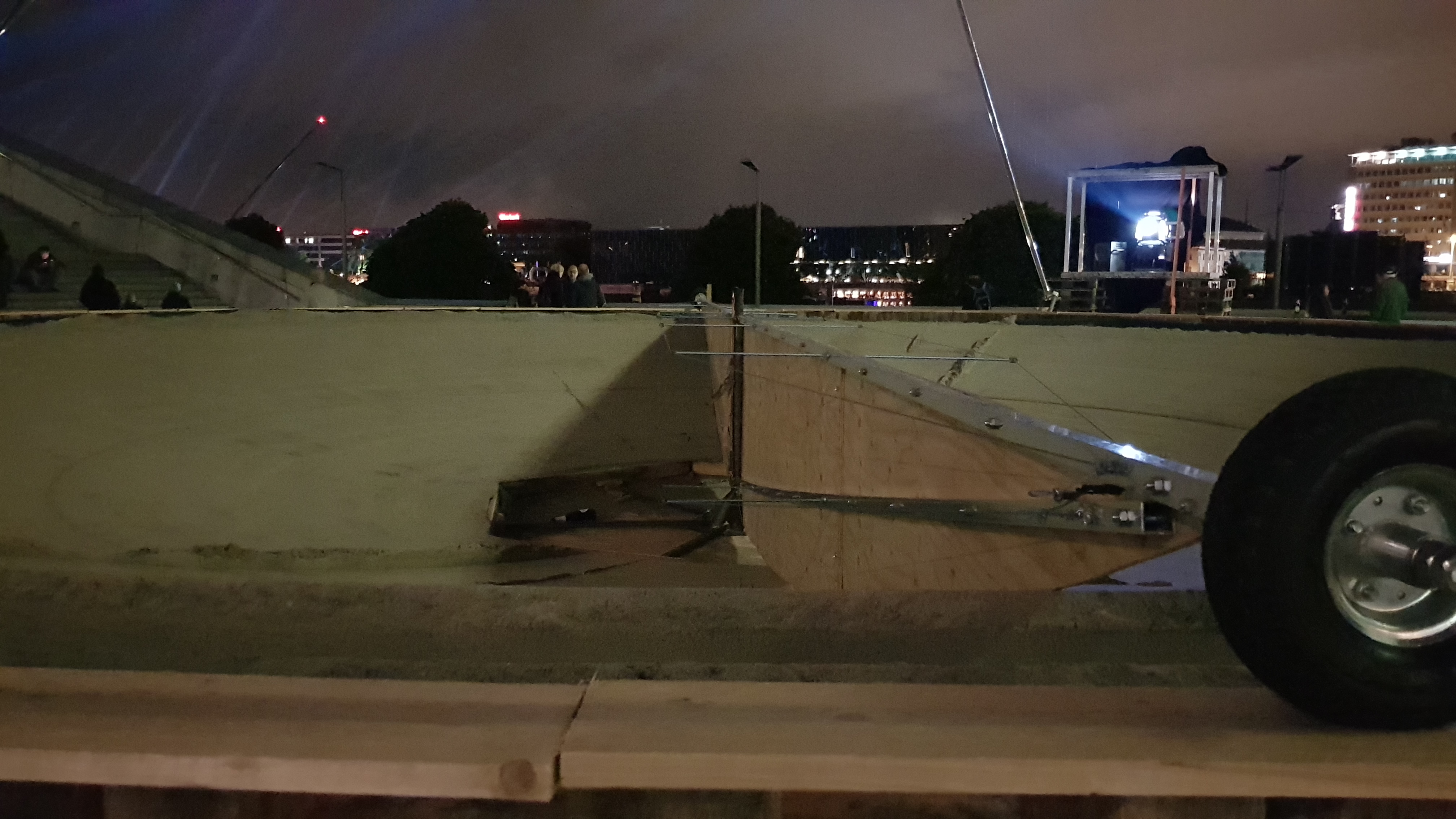 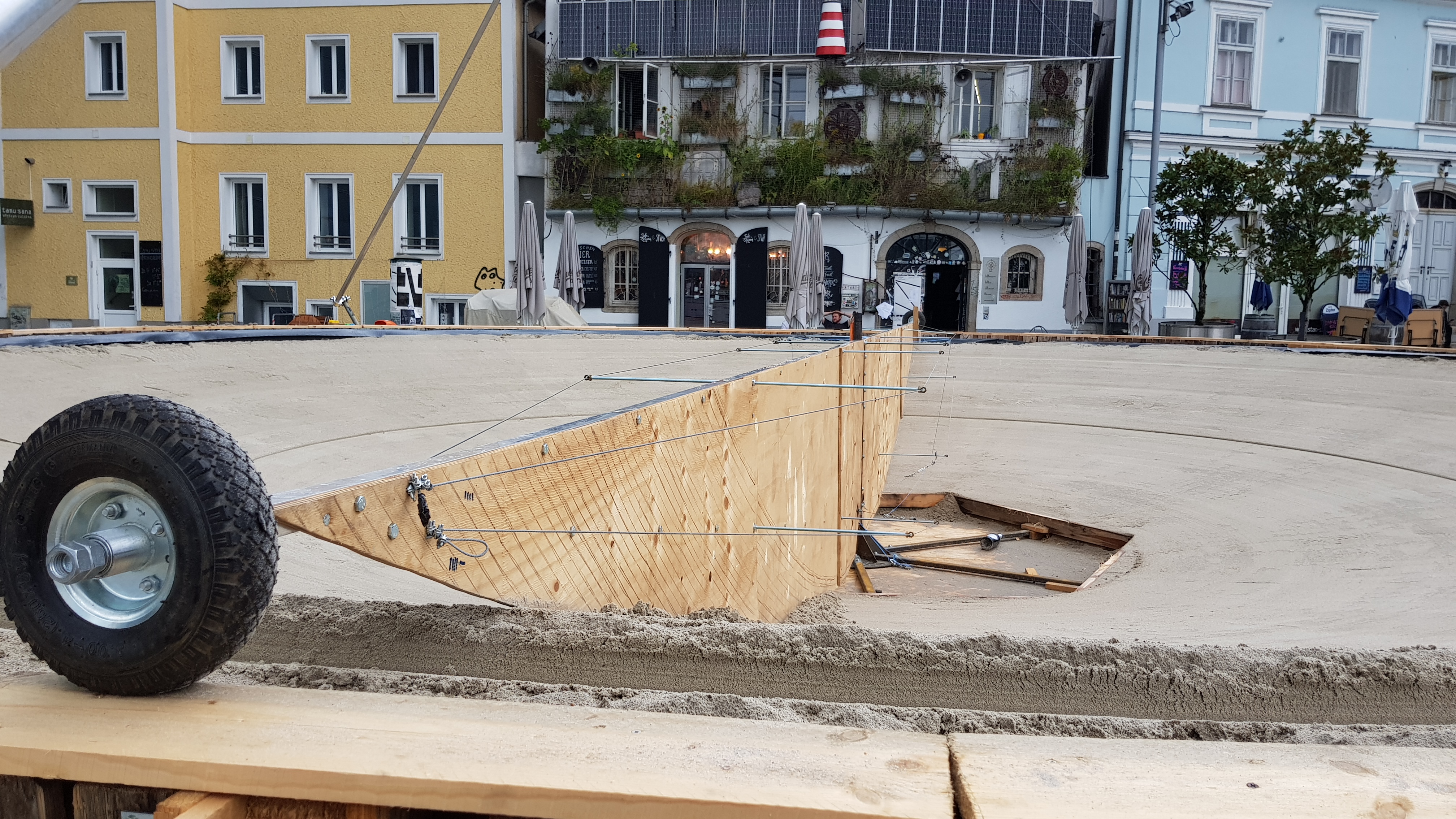 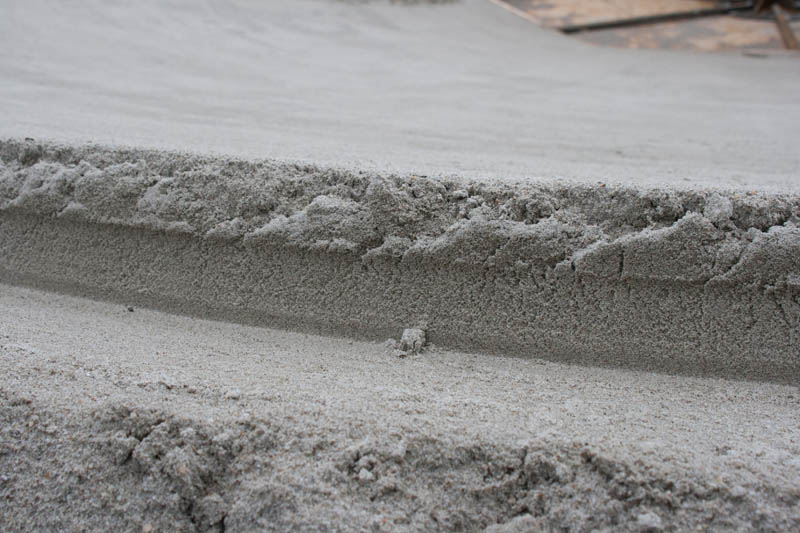