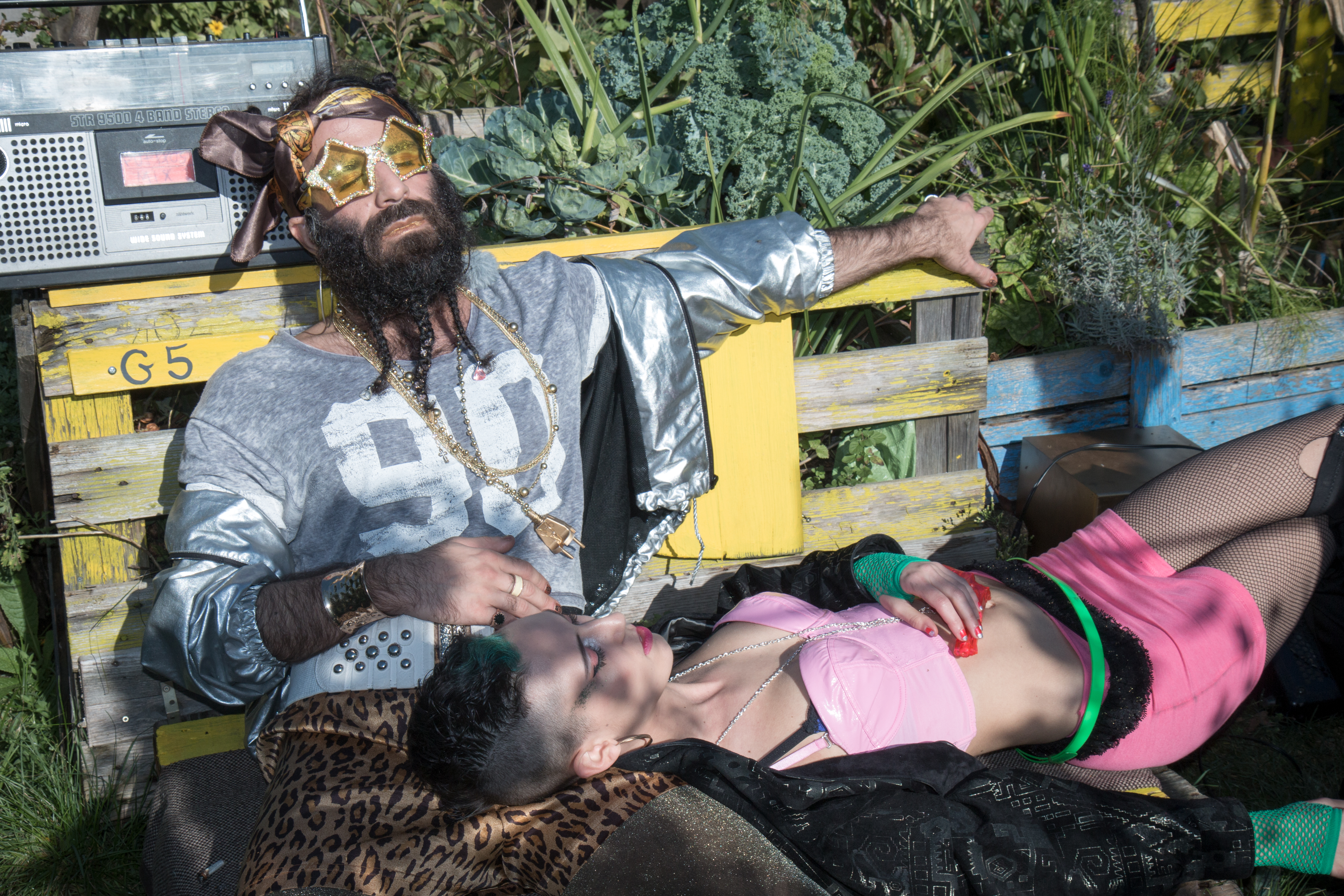 Rodolfa and Maria Antonieta, two sexworkers with a deep passion for spliffs and trap music, hang around all day at their workplace: a magic garden at an abandoned airport ground in Berlin. When their colleague Asunción suddenly appears with the corpse of a dead client, they discover how easily sexual desire can cross the borders between the living and the deceased. A tragicomedy that explores ideas never touched before. “Because death really suits some people well” 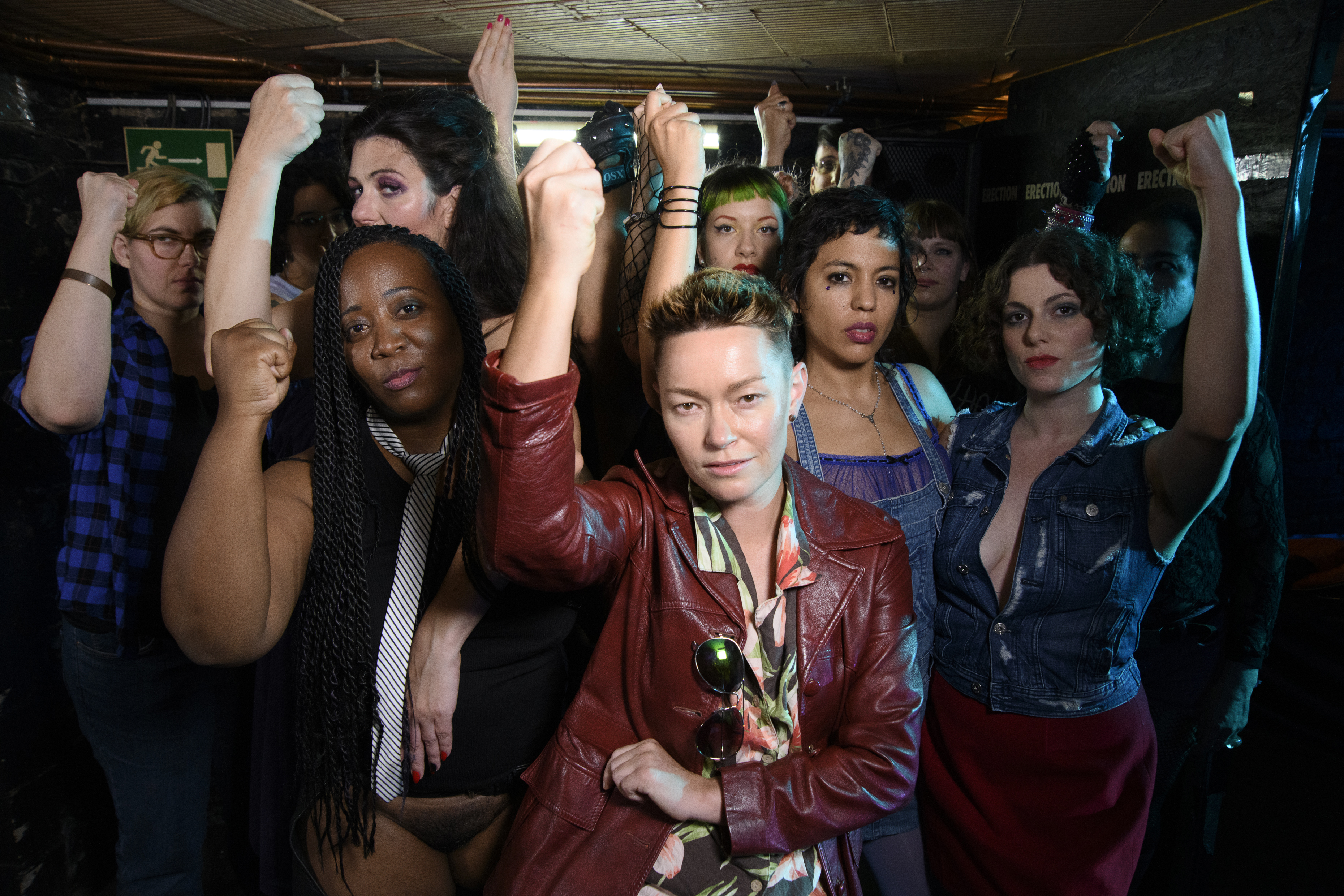 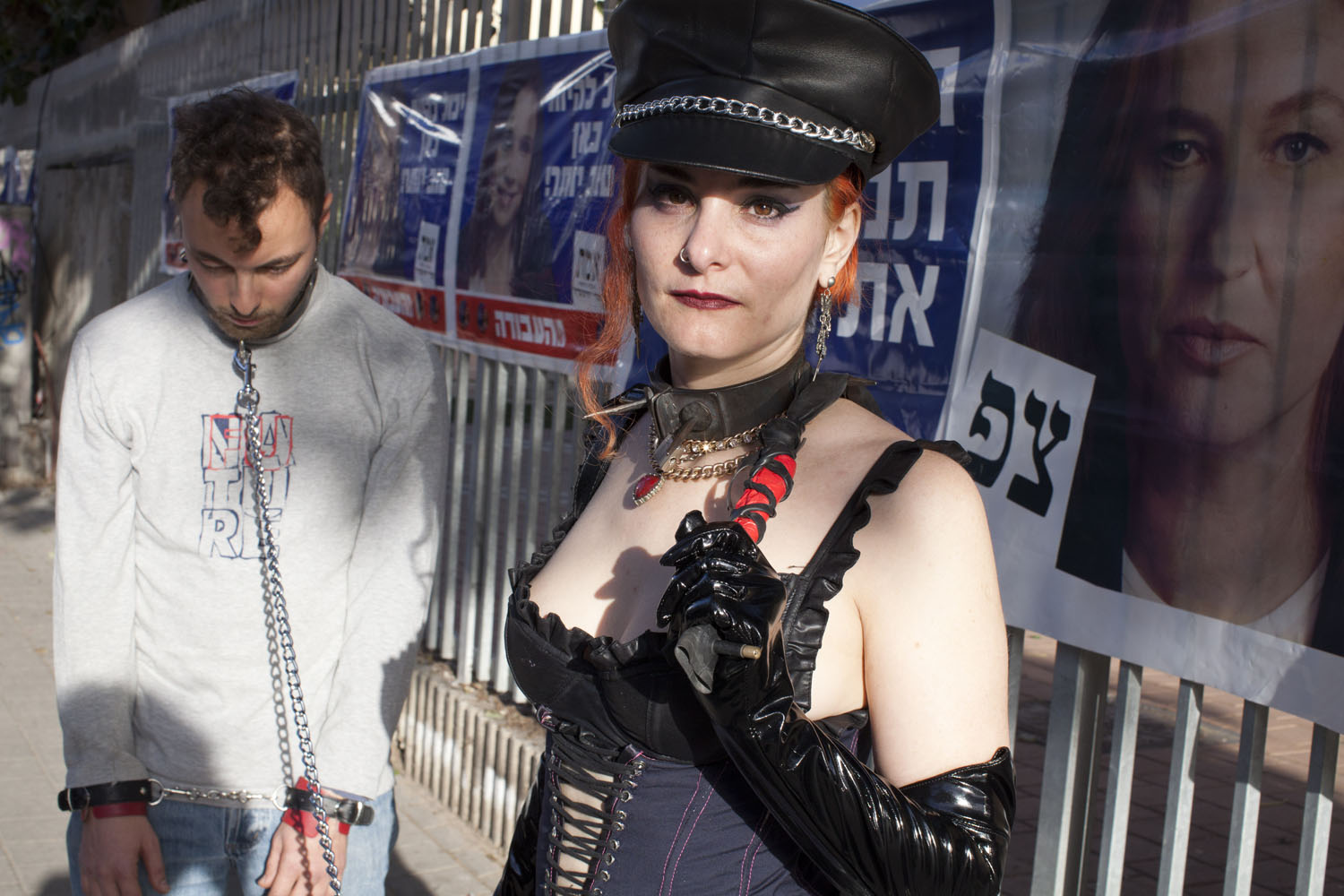 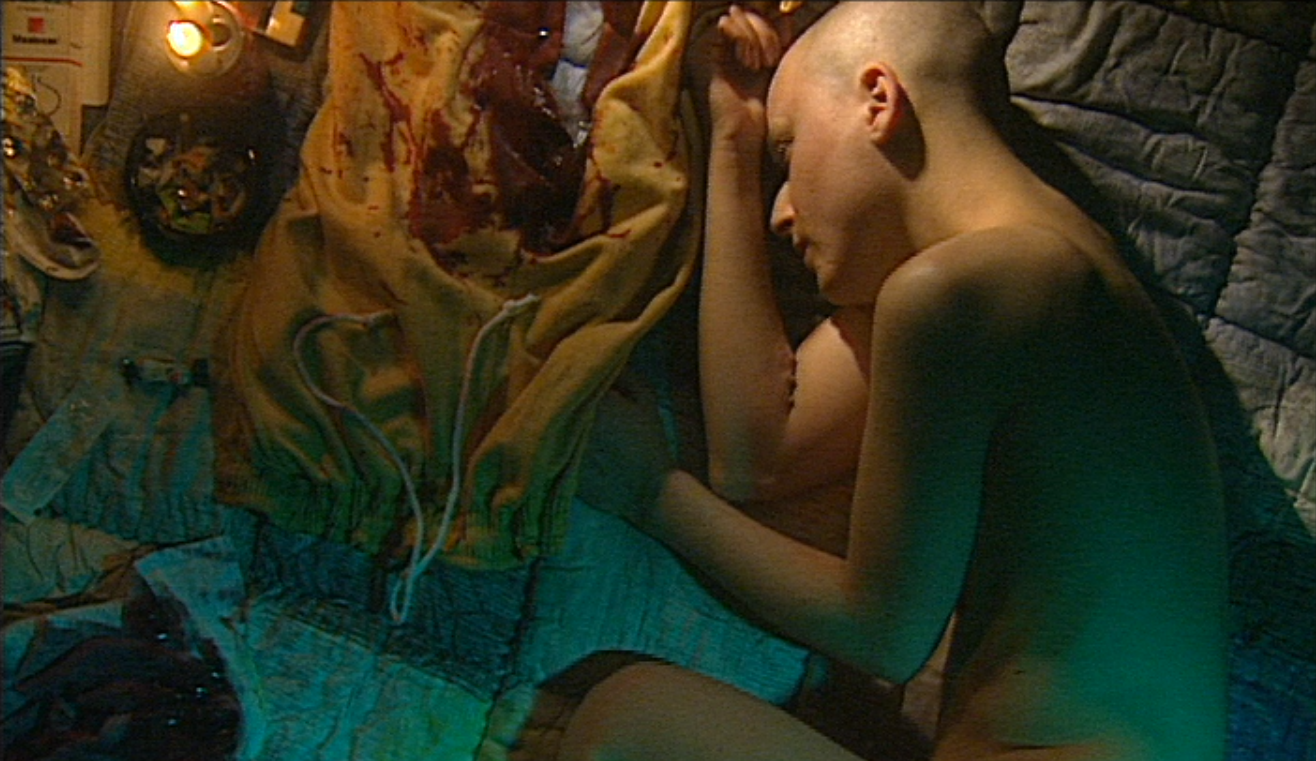