STWST notopia between scifi fantasia, real entropia, anti quasimodus, never uchronia and unfinished core, which remains open until the end. In this session we talk about projects of STWST48x5 STAY UNFINISHED and invited guests. 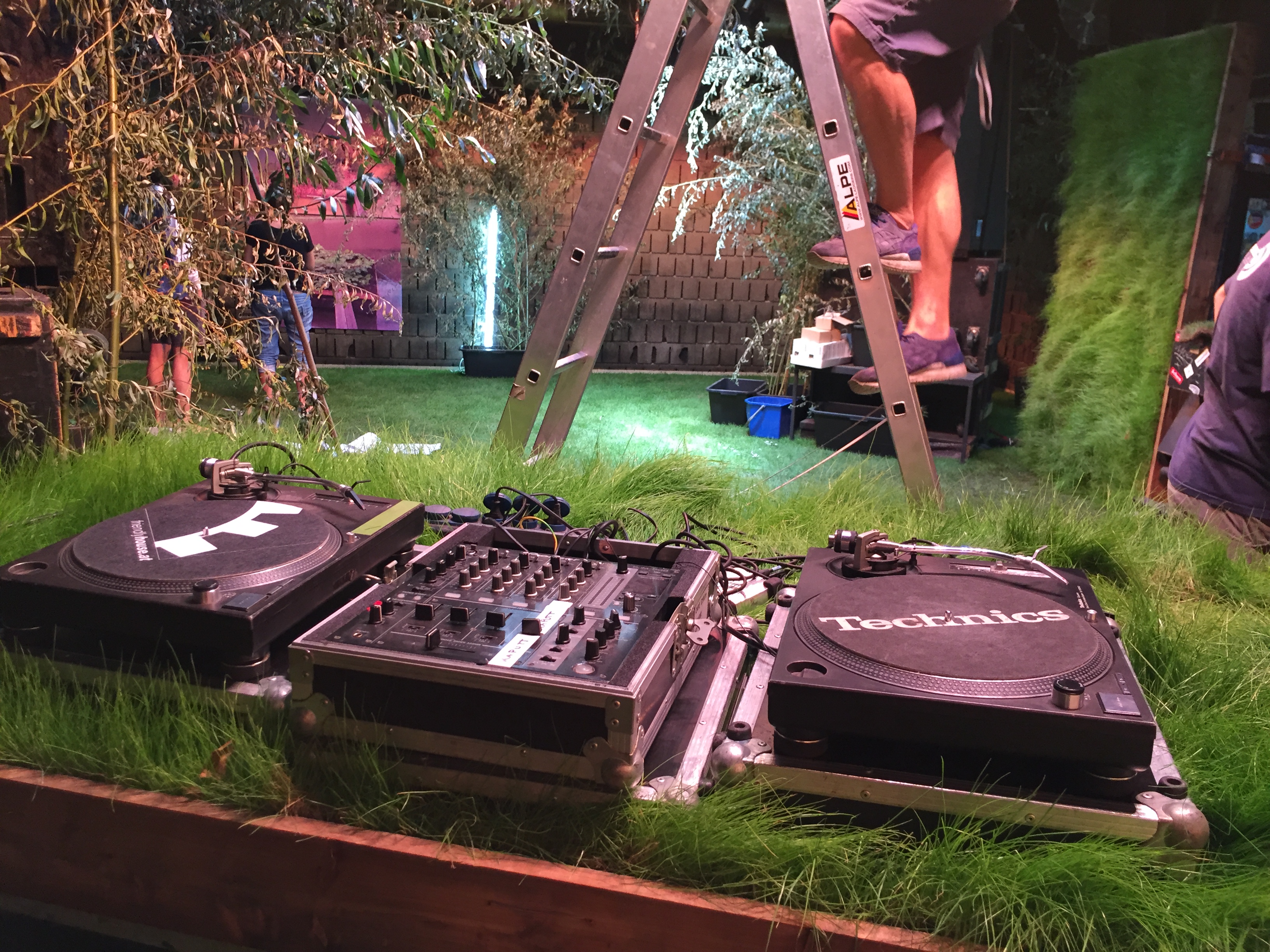 This is the Slot, which remains UNFINISHED till it happens.
Informal talk about works of STWST and guests.

Ohanda One is a trans-ocean research platform with a focus on open science, open software & hardware, open data and formats. It aims to be emission-free in the first five years of sail. Onboard, each individual will be a part of greater collaborative team, and besides their own topics, work together towards the sustainability goals. Working together, making food and eating together, relaxing together. There are no passengers.


TeleAgriCulture
Julian Stadon talks about his work TeleAgriCulture, which can be seen at STWT48x5: What happens when our food becomes intelligent? How will e-agriculture and AI biases reconfigure what we eat? TeleAgriCulture_Rhizomatic Bias, aims to explore how bias grows in machine learning and intelligent systems, through creating a sensory data based social network for aquaponics systems, allowing them to grow friendships with similar biospheres and cyberbully those that are perceived to be abnormal. TeleAgriCulture
-

Which sexes possibly will exist in a distant future, if there remain any? (On the excentric orbits of celestial bodies …)

The answer already waits, hidden within the old questions, that are asked again and again. – as questions on utopia.

Only within languages, those open archives of cultures, that touch the different formal and mythological figurations of the sexual, the forgotten is preserved and permanently forgotten anew.

Words are the starting point here. Words that have been set in motion like quietly racing stars. Stars or unknown sexes, followed by revolving faithful planets – within sexual cultures and forms of knowledge of a future… 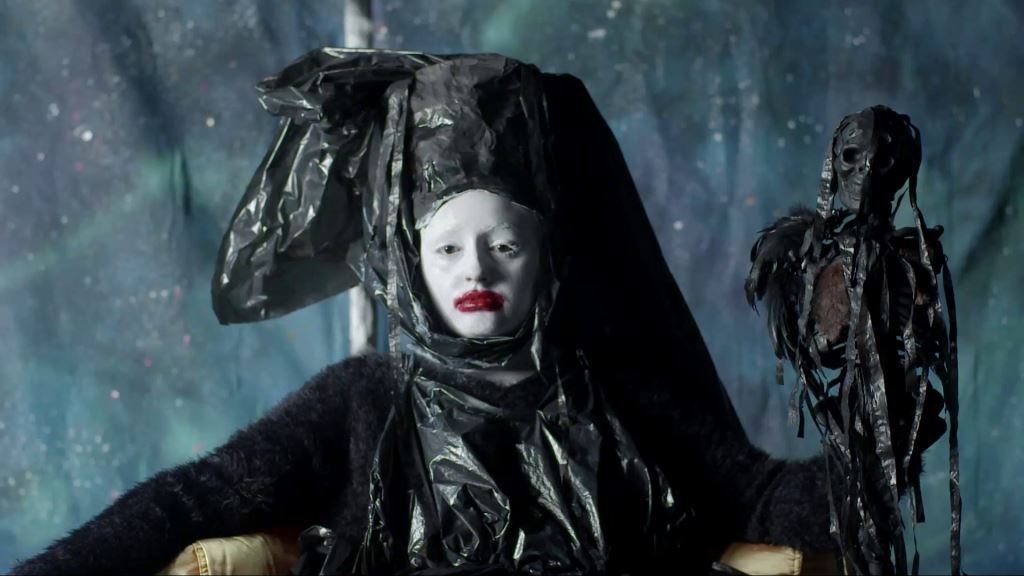 In a galaxy far, far away… the planet Xanubis orbits. Its inhabitants are oppressed by a vindictive queen. The creatures yearn for a secure home planet. In the hope of peace and salvation, a new galaxy is to be born … 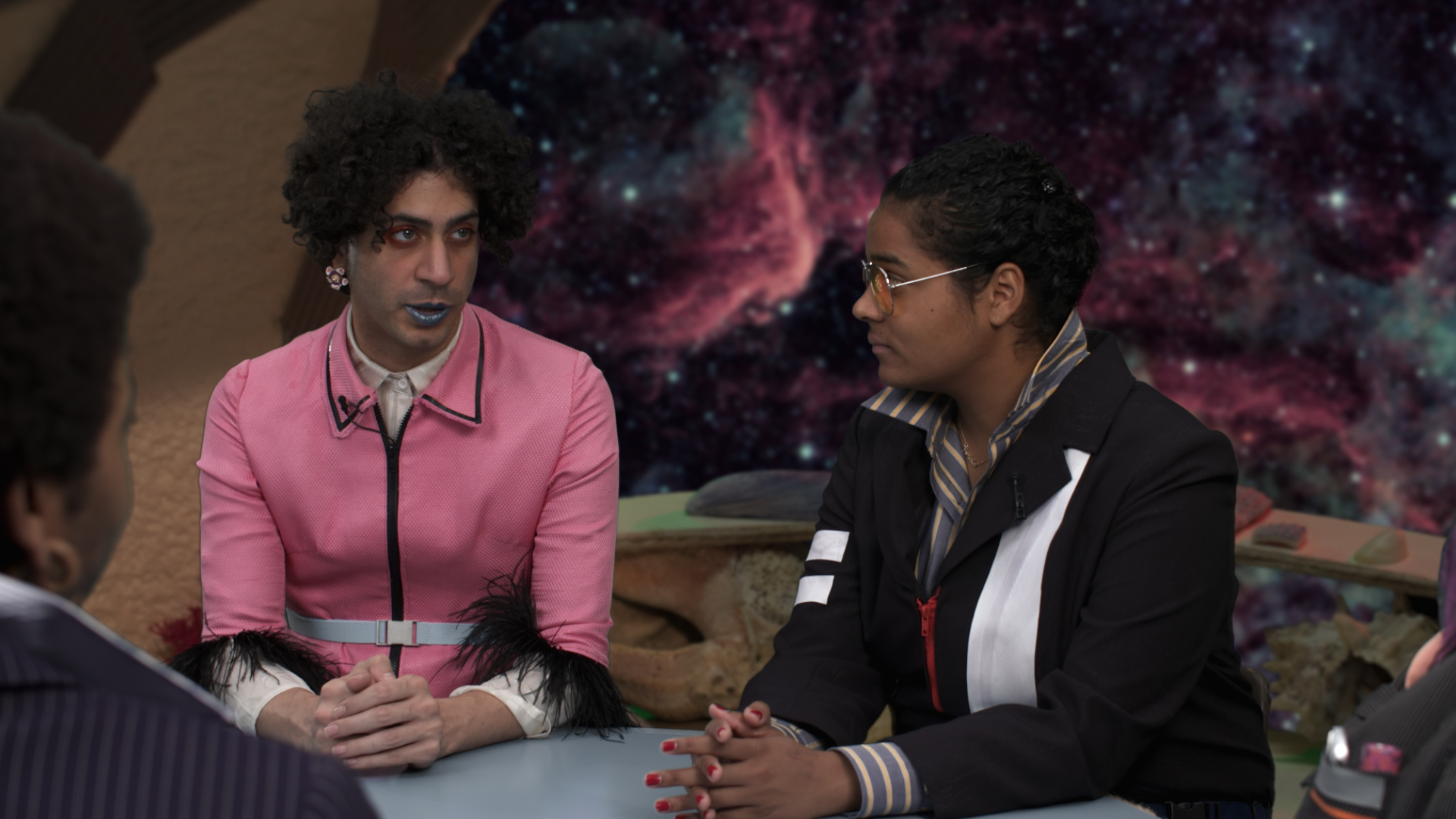 Planet Earth is on the verge of a nervous breakdown and a crew of five friends decide to build their own spaceship out of there. On a quest to search for Club Splendida, a rumoured utopia in the depths of outer space, the team hopes to find “the answer to life, the universe, and everything”. Soon they find out
the biggest challenges are on their way and not what they expect.

Beyond a quest into the depths of outer space, Club Splendida is also an exploration into the dynamics of collective structures, through a queer-camp science-fiction web series format. Strongly based on the principles of democratic structuring proposed by Jo Freeman on The Tyranny of Structurelessness (1970), it is an attempt to explore the successes and shortcomings of this proposal, when friendships, insecurities, attraction (and lack thereof ) get in the way of a shared vision. Ultimately, small collectivities serve as examples that reflect the dynamics of a larger - global? - societal structure and vice-versa.

Caio Soares (1989, PT) is since 2013 part of the Raumerweiterungshalle Collective.