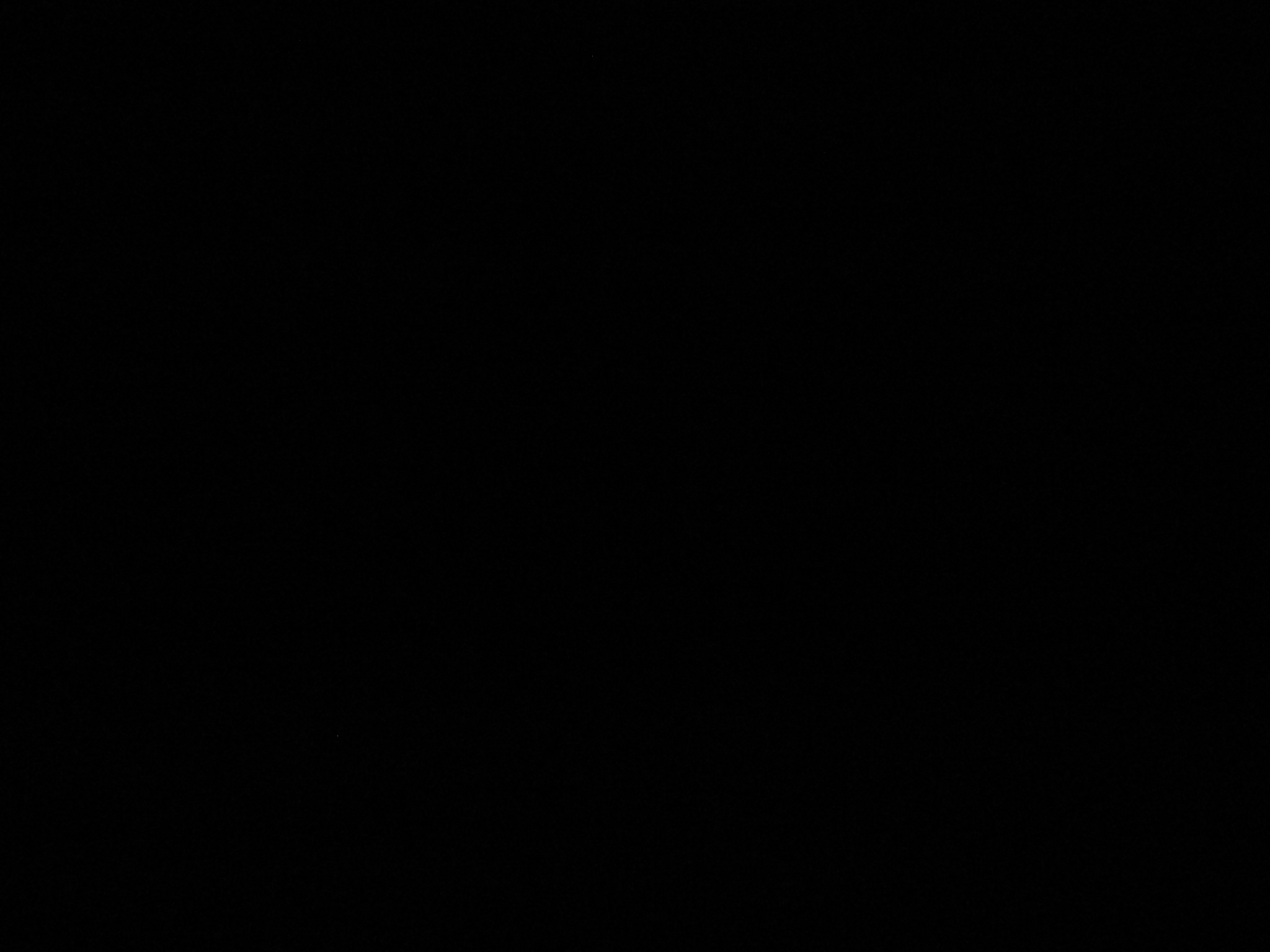 Quasikunst is systemic-performative art research since several years. Depending on the project, it calls out coordinates, increases and performs contradictions.

In 2019 and under the title „Deep Drilling for Contracts“, Quasikunst will dig down a sound hole in the basement of STWST. Underground: The knocking out of power/BUSINESS from nature is a core competence of our early industrial/CULTURAL history. 12 seconds of metallic hammering as a looped and stretched sound essence of an early ring mythology that negotiates the transition from pre-modern to modern in the late 19th century: First dig down and knock ore out of the mountain, then use technological voodoo to forge a ring, and this was followed by contracts and capital. Even at the beginning everyone was unhappy. Many years later, now: Smart. Individual. A deeper core. The end of contracts made so far. Business at a turning point. Exploitation as ever. We just keep digging down. Deep Drilling for NEW Contracts.


The sound from the depth is a quote from Wagner's “Rheingold” and the 19th century, when new treaties were made between sovereign and nature. The quoted musical passage consists in the original of a few seconds of hammering from conceived 16 forges and is located in the depths of the earth, at the bottom of exploitation. The quoted sound was looped and stretched with a very high factor until EVERYTHING is almost superimposed by effect.

This work is part of Quasikunst:
Text reference Processes that do not understand themselves
Text reflection about “The Unfinished Language” and “Deep Drilling for Contracts”: Sprache im Antiquasimodus (Only german version so far).


Connection to The Unfinished Language

Tanja Brandmayr (AT) has been working for many years and in different contexts between text, staging and art. Art and context research Quasikunst in cooperation with STWST. Also editor and author for art and culture magazines. Lives in Linz/Austria. http://quasikunst.stwst.at, http://brandjung.servus.at 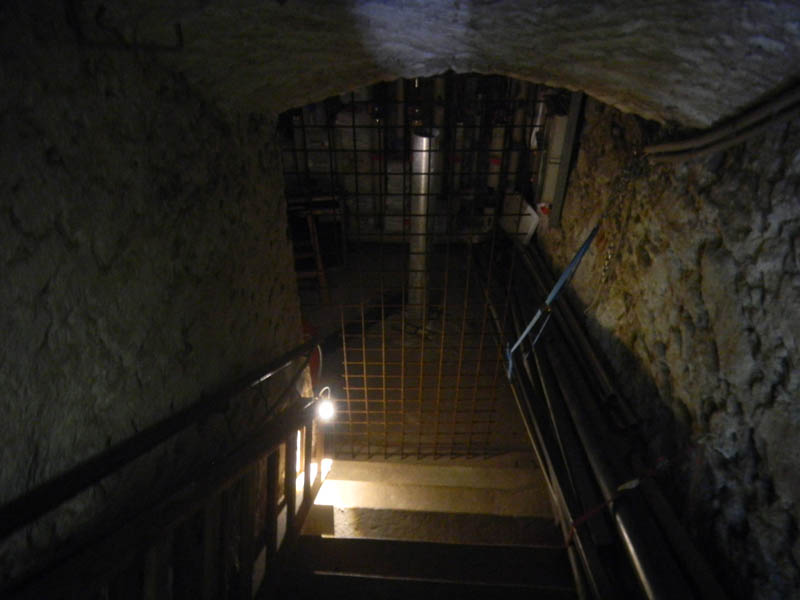